Canadian BASE jumper and wing-suit stud Graham Dickinson cheated death many times in his exhilarating videos. But the life he chose was one of risk.

Last Wednesday, it looks like that risk got the better of Dickinson and death came for its man. I am sad to say that Graham Dickinson – one of the great wing-suit extreme athletes among us, died in a crash at Tianmen Mountain in China.

I can’t say I’m surprised by this unfortunate end to an exciting life. Graham Dickinson was not a big name like Dean Potter, but anyone who knows anything about extreme sports knows the guy or has at least seen his handiwork. His videos were some of the best you’ll ever see, like this Graham Dickinson wing-suit video in September 2015 which will drop your jaw. 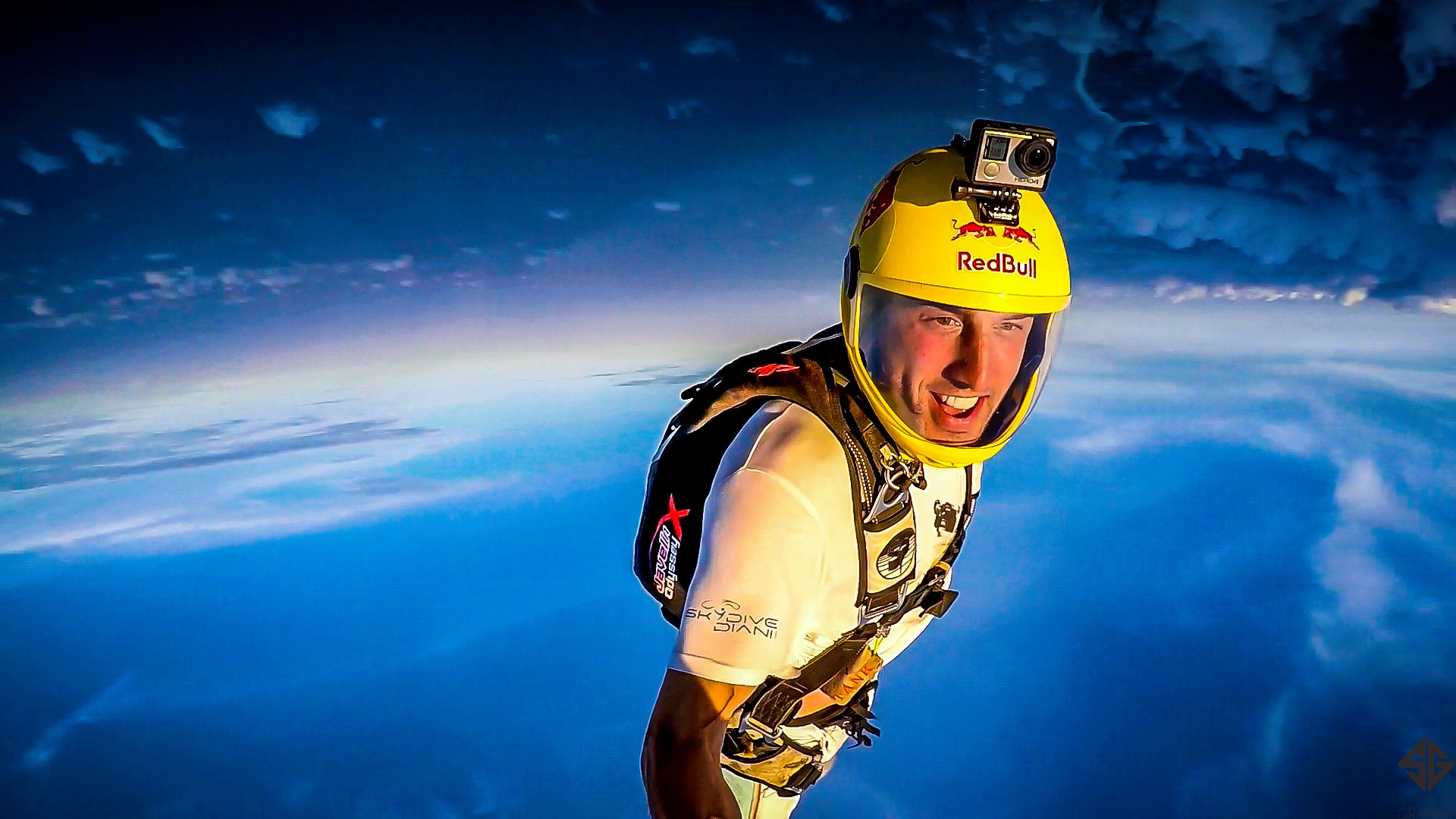 You could even say I’ve half expected to write this sad blog post and tribute to Dickinson for the past few years. While I take no joy in doing that, it’s a chance to reflect on an extreme athlete who carved his own path in this new and highly dangerous world of wing-suit aeronautics.

Graham Dickinson was not without controversy. In 2014, Dickinson and his female companion Kathleen Adams took much heat after BASE jumping from the Peak 2 Peak gondola at Whistler Blackcomb. That ended in a conditional discharge for Adams, after pleading guilty to mischief.

Some liked it, some didn’t. But you can’t say it didn’t raise eyebrows, and put his name up there with some of the greats of the extreme sports world. Just last year, I put Graham Dickinson in the same circle as Felix Baumgartner and Jeb Corliss.

Graham Dickinson left his mark in the extreme sports, and while his end did not draw nearly the same attention as Dean Potter’s death in 2015, he will be missed by those of us left to live and be inspired by a guy who did his thing and touched that void.

Rest in Peace Graham Dickinson. BASE jumper, wing-suit flier, extreme Canadian and man who lived and died on the edge.