Life of Wind and The Ozaki 8

Life of Wind is the fifth ordeal of the Ozaki 8. It’s a wingsuit challenge (you knew they had to get that in the Point Break remake, right?) shot at a famous location at Walenstadt in Switzerland.

You may have heard Wallenstadt mentioned by its more famous name, ‘The Crack’ – a reference to a narrow ravine near the end of the run that takes skill, experience, and a big set of cojones to try while flying at 140 mph.

Life of Wind is an aeronautical challenge. It pays tribute to Wind – one of the five classical elements, according to the Ancient Greeks – and a force that has shaped our planet long before human observers showed up.

From a production standpoint, it’s also one of the most impressive stunts in Point Break (2015). As I said back in 2015, the scene made BASE jumping history in that it featured 5 proximity wingsuit fliers through a narrow ravine crazy enough for just one wing-suit flier.

It’s pretty impressive then, to watch Life of Wind, and consider that you’re seeing extreme sports history. Yes, you’re watching the first time more than one flier attempts The Crack at Walenstadt. The stunt took a year to plan and was done with five of the world’s best wingsuit jumpers.

No CGI was used in this or any of the stunts in Point Break either. What you’re seeing is special: 5 of the world’s best extreme sports athletes doing their thing like no one has previously.

One of those guys is Jeb Corliss, by the way.

You Must Be On Crack…

In an earlier post, I argued that wing-suit flying is so dangerous, just trying a flight would cross Life of Wind off your Ozaki 8 list.

I’m inclined to take that back for several reasons. One, Walenstadt is arguably the roughest wing-suit location on the planet – and most prestigious. While you’d get brownie points for trying a wing-suit anywhere, Walenstadt takes wingsuit flying to crazy new places.

Second, I don’t recommend Life of Wind to anyone because wing-suits are one of the most dangerous of all extreme sports. So, if you want to go by the movie, Life of Wind should be done at the Crack, and left to the professionals.

Beyond that, you’ll be required to make at least 200 skydives before even zipping up in a wingsuit. The point being? Watch the pretty wingsuit videos from the safety of your iPhone. 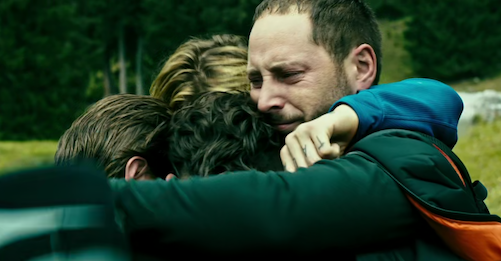 Life of Wind is a Triumph of Body and Spirit.

Still, you’re reading this post to learn more about Life of Wind and the Ozaki 8 to which it belongs. Wingsuit flying isn’t going anywhere, and The Crack – while I maintain it’s the perfect spot for Life of Wind – is one of many popular wingsuit spots across the globe.

Other good wingsuit jumping locations include:

Tianmen Mountain – In the South Central Hunan Province of China, Tianmen Mountain made news in September 2011 when Jeb Corliss made his infamous wingsuit pass through the mountainside. Sadly, it’s also where Graham Dickinson met his demise in January 2017. 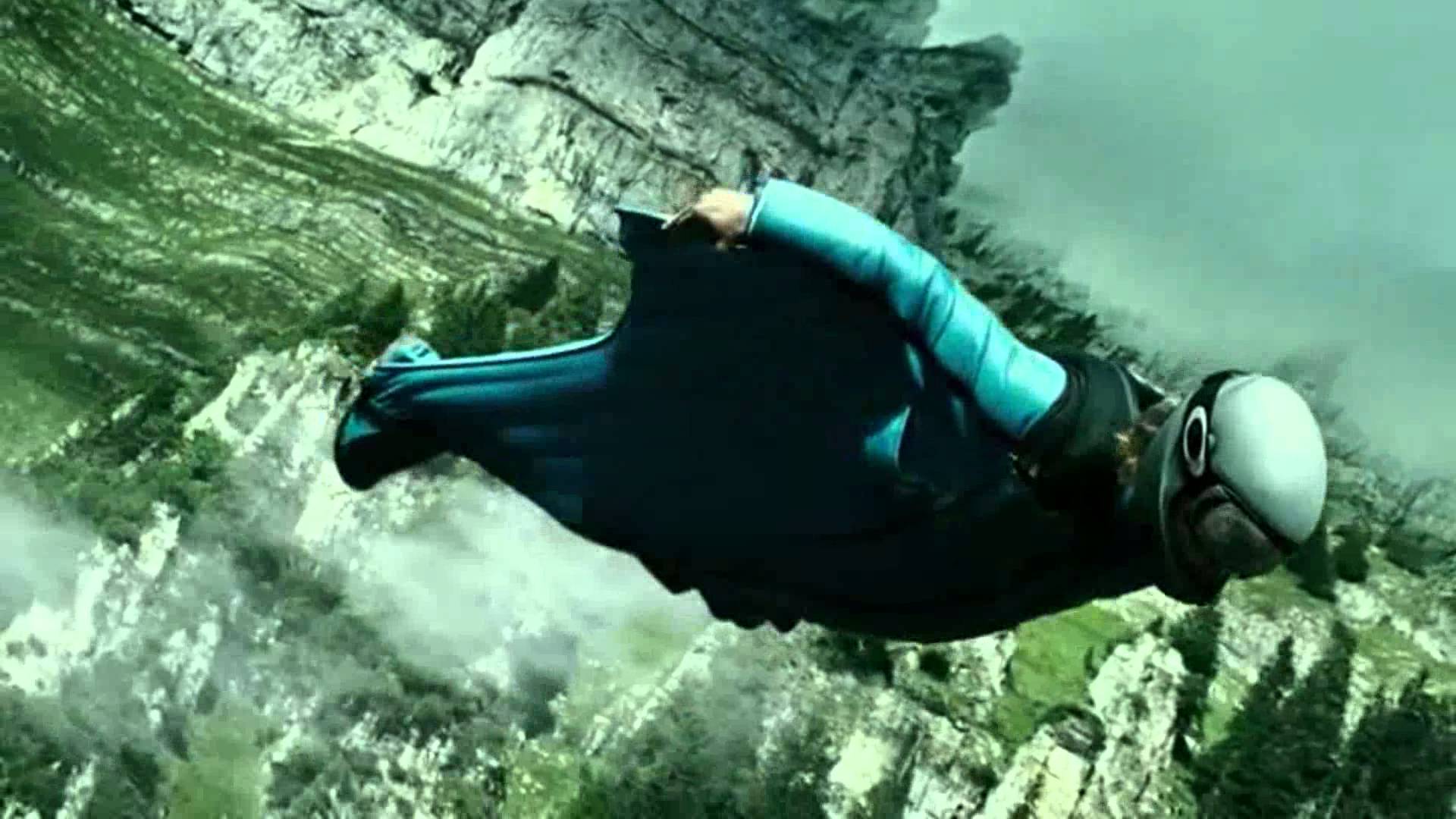 Johnny Utah in a wingsuit while doing Life of Wind at The Crack in Walenstadt Switzerland. Photo Source: YouTube.com

The Eiger – One of many wingsuit locations in Switzerland, the Eiger is high in the Bernese Alps overlooking Grindelwald and Launterbrunnen. It was also a favourite spot for Dean Potter, who climbed the Eiger’s north face with no safety gear and jumped off. Guess that qualifies for Master of 6 Lives too huh?

Palm Jumeirah Island, Dubai – OK, so this one’s not natural. But wingsuit flying (and jet packs!) and crazy-stupid BASE jumping have caught on in Dubai in a strange way. Watch  this awesome Dubai wingsuit video and I think you’ll agree.

Life of Wind is a wingsuit challenge. It’s the ultimate tribute to Wind – that elemental force that shapes our planet – and a triumph of body, mind and spirit. While you should never try it, you can’t say it’s not one of the most raw, death-defying and – yup – inspiring trials in the Ozaki 8.

Try it? Nope – but watch with your eyes and soul. Take it in and be inspired. And enjoy those who, in the words of Dean Potter, accept the risk and put it all out there, and truly live a Life of Wind.