I’m guessing you’ve never heard of VF Corporation. But I’d make a meaningless yet well-intentioned farmer’s bet you’ve heard of its products. Ever heard of Vans? Timberland? Or, how about this: some company called ‘The North Face‘?

Congratulations, that’s VF Corporation – an American company that trades on the New York Stock Exchange and maker of sports and outdoor wear apparel.

That would make VF Corporation an extreme sports stock if you’re paying attention. Yes, extreme sports is good for more that adrenaline highs and epic wing-suit videos. It can pay you as well.

Dare I say capitalism can even be a force for good? Case in point, Patagonia, The North Face’s biggest rival, which launched Patagonia Action Works just this week. The latter company is well-known for its mandate of donating 10% of its profit to environmental causes – something I would love to emulate here at Abenaki. 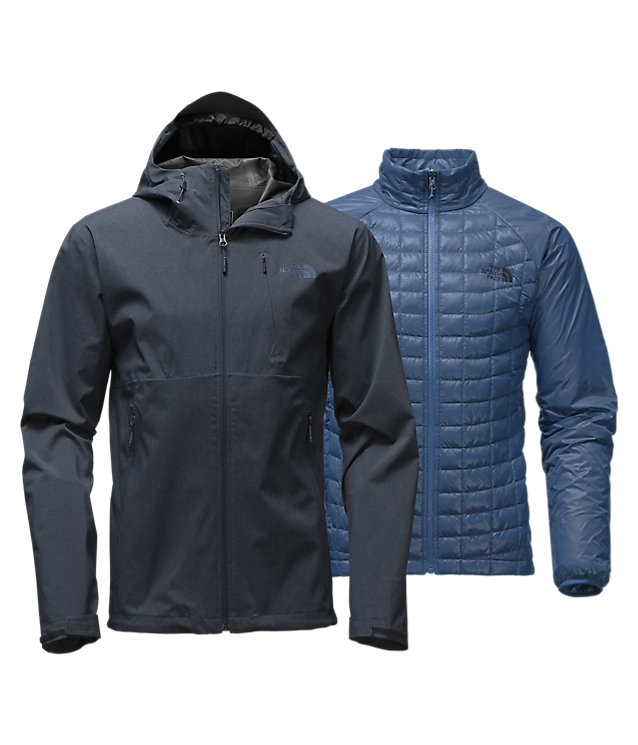 VF Corporation (OK, the company that makes The North Face, you got me) is a multi-billion dollar apparel company. Founded in 1899 as the Reading Glove and Mitten Manufacturing Company in Pennsylvania, they made undergarments at first (and uh, mittens maybe?).

The company grew, acquiring Lee Jeans in 1969 and Wrangler and JanSport in 1986. They rebranded too, from that ‘Mitten’ company to Vanity Fair Corporation. In 2000 they bought The North Face for a flat-out bargain $25.4 million.

Coincidentally, VF Corp announced today (the day AFTER I started writing this blog post) it will sell Nautica as part of its plan to cut out ‘middle men’ (department stores) and sell direct to consumers.

Should You Buy VF Corp?

Dunno – that’s a question only you can answer. I’m not a financial advisor, just some random dude/extreme sports lover who spends way too much time looking at the stock market and the strange but tangible link between investing and adventure sports.

This blog post is for informational purposes only. You need to speak with a financial advisor and weigh your risk tolerance before investing your hard-earned dollar. Investing in VF Corp stock is no exception.

Here is why *I* think VF Corp is an interesting stock. I like its assets. It’s no secret that folks pay more for brands. The North Face and Patagonia are, arguably, the two biggest names in outdoor apparel. 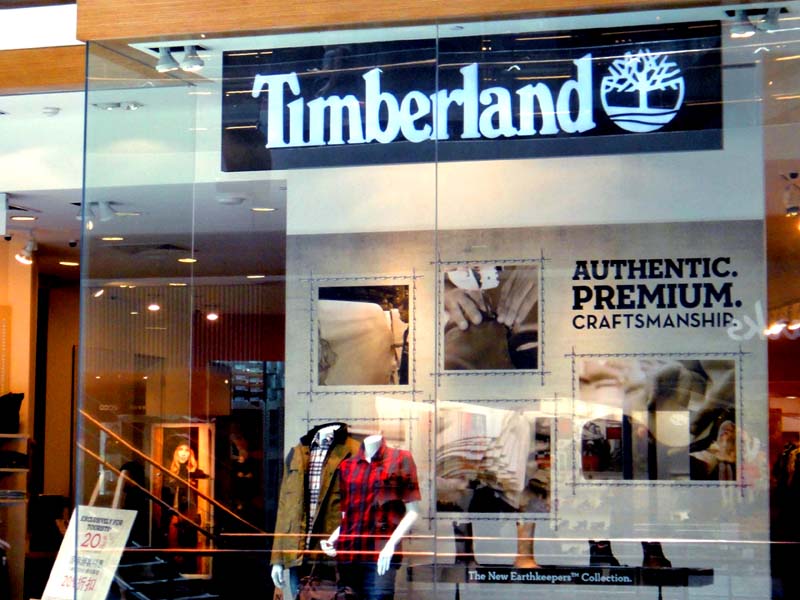 A Timberland store. VF Corp plans to sell most of its merchandise direct to consumers rather than through department stores as of 2018. Photo By Alohomoratum – Own work, CC BY-SA 3.0, https://commons.wikimedia.org/w/index.php?curid=28114168

Patagonia is privately held. The North Face, however, is a VF holding. And it owns Timberland, Vans and is well-positioned in women’s activewear – a growth niche if there ever was one.

VF Corp stock is up 50% in the past 12 months. However, its fourth quarter earnings (announced just today) were a miss, at just $3.6 billion compared to the $3.7 billion Wall Street expected.

And Wall Street is a greedy mistress and not one to take disappointment lightly. VF Corp stock dropped 10% after the announcement was made.

Still, you may want to watch VF Corporation as they march into the better part of 2018. They’re focusing on digital sales and higher margins with an emphasis on selling direct to consumer. Rough translation for you non-retail folks: they make more money that way. The stock is still a little expensive, at 27.54 Price to Earnings ratio, but I’m going to keep an eye on VF over the next 10 months.

It’s a potential and certainly interesting way to earn a little income from the outdoor clothing industry, and to explore the fascinating link between investing and extreme sports.