7 Whitewater Rivers That Would F**k You Up 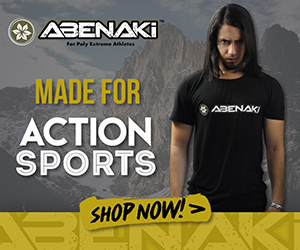 Whitewater rivers are those with rapids you can navigate by kayak or river raft. When we talk about whitewater, we’re talking about the International Scale of River Difficulty. As the name implies, that’s a grading system from l-Vl that ranks whitewater rivers for what they can throw at you.

Well, we’re primarily talking about whitewater rapids – a section of river rather than the whole thing. Yet when you add other factors to the equation, like the natural (and other) hazards you may encounter, to say nothing of the number of intense rapids they’re known for, and, well…

These 7 whitewater rivers could fuck you up in more ways than you might care to imagine.

Americans may be surprised to learn that some of the most dangerous whitewater rapids on Earth are in the good ole’ US of A. You may be familiar with one of them: the Chattooga River, which (well, your parents) likely saw in Deliverance – a 1971 thriller about four friends from Atlanta who unwisely attempt a dangerous river rafting trip through the American backcountry.

Why It’s Apeshit: There’s an excellent reason Hollywood chose this river in South Carolina/Georgia for one of the most infamous outdoor thrillers in history. It’s intense, with a number of Class lV+ rapids that can easily smash you into the river’s many house-sized boulders. Then there’s that whole Ned Beatty thing. But we won’t go there.

Dangerous Rapids: You can have Jaw Bone, Seven Foot Falls or Bull Sluice. Take your pick – the latter is a Class lV+ line with three sections. The third is a 14 foot elevation drop with a notoriously difficult ledge to manoeuvre. Its name hardly instills confidence in those crazy enough to give it a whirl: Decapitation Rock. Think I’ll pass on that one.

Snaking through the Sierra Nevadas in Central California, the Tuolumne River is one of three whitewater rivers in the United States we’ll talk about here. You’ll find 15 – yes, 15 – Class V rapids along the Cherry Creek section of the Upper Tuolumne in summer. It’s safe to say you probably want to avoid it completely during those months, when the Tuolumne lives up to its punishing reputation. 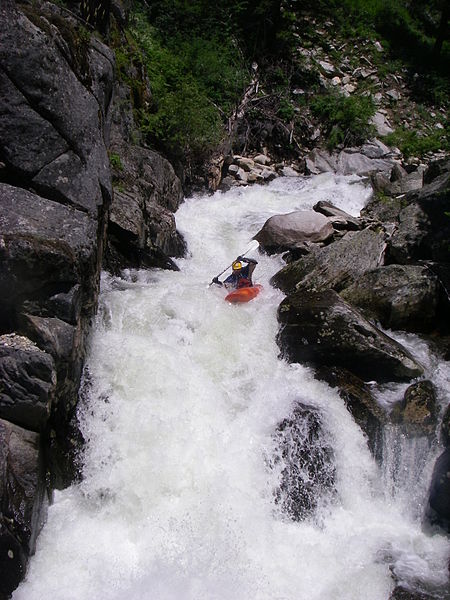 Idaho has some of the most dangerous whitewater rapids in North America. Photo Source: Wikipedia.com

Why It’s Apeshit: Um, you did see me say 15 Class V rapids in summer, correct? One of those is Clavey Falls, where the Tuolumne meets the Clavey River. It starts with a deceptively calm quarter mile Class l section of the river. Then the horizon drops, and you’re greeted with the thunder of water and an 8 foot vertical drop that starts the full pain of the Tuolumne that lies ahead.

Dangerous Rapids: Clavey Falls gets the prize for most notorious stretch of the Tuolumne River. There’s plenty of hurt to go around though, with narrow steep and boulder-laden rapids that, simply put, you don’t want to touch.

Idaho’s Lochsa River would destroy you. It’s that simple – some of the world’s best kayakers, including Tyler Bradt, get beat down by the Lochsa, which literally means “rough water” in Nez Perce vocabulary. The 13 mile (21 KM) stretch from Indian Grave Creek to the Wilderness Gateway Bridge is especially tough.

Why It’s Apeshit: One Class lll or higher rapids after another. There are 63 Class lll rapids on the Lochsa River. If names like Grim Reaper, Bloody Mary and Termination don’t put the heebie jeebies in you, consider that a 35-year old Wisconsin man died when he was swept into the Lochsa in 2011.

Dangerous Rapids: With so many Class lll+ rapids, the Lochsa River is essentially one rapid after another, although the second section is the more difficult of the two.

It’s both an honour and intimidating that Dipper Creek has been called one of the most dangerous whitewater rivers more than once. But it makes sense – located in BC’s Squamish Valley, not far from Whistler, Dipper Creek has Canada’s only Class Vl rapids (that I’m aware of).

And it’s nothing short of an absolute bitch.

Why It’s Apeshit: Dipper Creek is not a river. It’s a creek; a glacial run-off that snakes through mountains, canyons, forrest and the best of BC. Think less of a river and more of an obstacle course – one with 40 foot drops, chasms and rock landings that could easily kill you.

Dangerous Rapids: Dipper Creek is basically one long rapids squeezed into a narrow crevasse. But rest assured, there’s plenty of fear to go around at Dipper Creek with delightful sections like Rock Snot and Vertigo Gorge for encouragement.

Why It’s Apeshit: Everything is nuts here: huge waves, pummelling holes, massive boulders strewn in the most formidable of places. Now factor in the giant cliffs on either side that echo the river’s merciless pounding and the Futaleufa is one of the biggest, baddest and scariest whitewater rivers on the planet.

Dangerous Rapids: About that 14 Mile stretch of Class V Rapids…they come with names like The Perfect Storm, Gates of Inferno and Wall Shot. But the aptly named Terminator gets the prize for most dangerous rapids on the Futaleufa. Here you go, watch and enjoy!

OK friend, things get otherworldly on the Zambezi River. By that I mean whitewater rivers like these don’t really belong on this planet. Rafts vanish on the Zambezi River – as in they fully disappear for 3 seconds before the raging river spits them back out. It’s been called the wildest one-day whitewater trip on the planet. And it starts under Victoria Falls.

Why It’s Apeshit: Some of the most dangerous Class V rapids anywhere, period.

Dangerous Rapids: The Zambezi has some very fun plans for you with rapids like Stairway to Heaven, Devil’s Toilet Bowl, Commercial Suicide, Gnashing Jaws of Death and Oblivion. Still not intimidated? The trip’s finale at Ghostrider may be one of the top 3 most dangerous rapids on the planet. 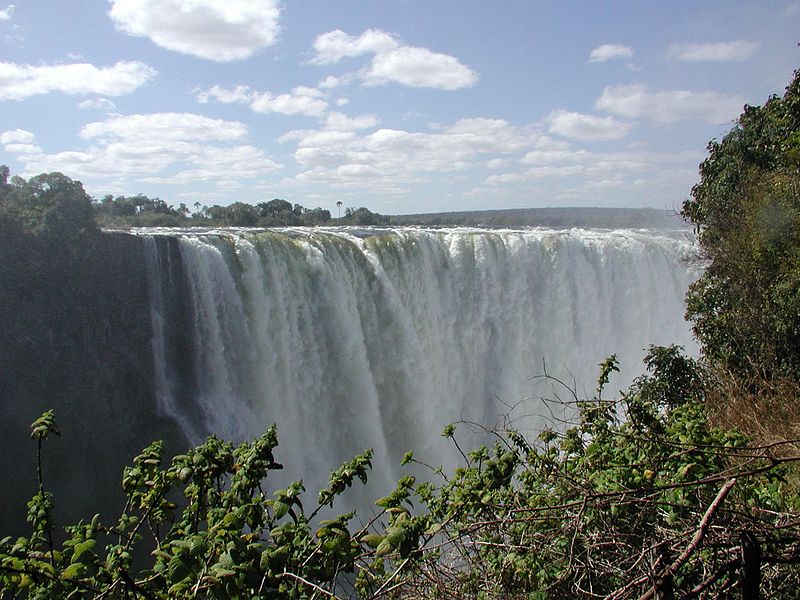 I know you’ve seen Point Break. Yes, the remake too – the one with a series of 8 impossible ordeals called the Ozaki 8. The first of those challenges is to navigate the Inga Rapids on the Congo River. The river alone would likely kill you long before you hit the Inga Rapids. But in the next-to-impossible chance you made it to the Inga Rapids, well…

It is ‘officially’ the most dangerous whitewater rapids on the planet.

Why It’s Apeshit: Inga Rapids isn’t really a rapids. Technically, it’s a waterfall, where the world’s second-largest river (yup, look it up) takes a hard right. It’s here the Congo River drops over 7 major rapids over roughly 15 miles with twice the gradient and 50 times the average flow from the Grand Canyon’s steepest section.

That equates to water rushing up to 30 miles an hour and waves reaching 40 feet.

This is a river.

Dangerous Rapids: Just 4 people in history have survived the Inga Rapids: Ben Marr, Rush Sturges, Tyler Bradt and Steve Fisher. Evan Garcia did part of it but pulled out due to injury. Their journey is chronicled in a 2013 film called Congo: The Grand Inga Project.

Sturges was involved in a tense situation two years later, in which his friend was caught in a ‘death sieve’ while kayaking in New Zealand.

It’s a not-so-subtle reminder that these 7 whitewater rivers truly could fuck you up – and that some things are better experienced from the comfort of your armchair.