The Ozaki 8 did not exist before some screenwriter in Hollywood was tasked with the unenviable job of writing a better script than the original Point Break. I say ‘unenviable’ because the 1991 movie was expertly written and culminated in the 50 year storm, which made Bells Beach Australia the stuff of legends among extreme athletes across the globe.

Like you’d predict, the 2015 Point Break wasn’t that hot – though the stunts were pretty epic – and that plot device called The Ozaki 8 had a lot of guys scratching their heads and asking two questions:

First, is the Ozaki 8 real? And second, could it be done?

I guess I play a role in this because I blogged recently about the official Ozaki 8 ordeals list as performed in the movie. So while it didn’t officially exist until a few short months ago, it does now. And like the GM of a Team Canada hockey team I salivate at the thought of where this is going. If were to look at examples of extreme athletes among us (and there are many), which of them could do the Ozaki 8?

If you read my recent post on the subject, you’d know that several of the extreme athletes we’re going to talk about have actually done some of the Ozaki 8 ordeals, long before some dude in Hollywood made it cool to do so. Valery Rozov BASE jumped from Mt. Everest in 2013. And Garrett McNamara has surpassed the Life of Water ordeal by a good 20 feet (surf a 100 foot wave). 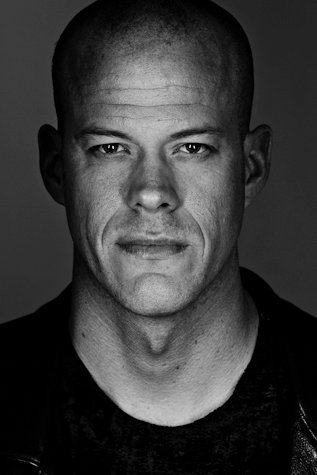 Jeb Corliss is one of the most famous extreme athletes – and most accomplished.

We know at least some of the ordeals in the Ozaki 8 are possible. But the question remains. Could any extreme athlete truly finish the eight?

If you’d have asked me last year, I would have said Dean Potter. But that had a sad ending you’re familiar with, and it a year ago this week. Right now I’d say any of the extreme athletes on this list could do at least two of the Ozaki 8 trials and I’ll explain my logic.

But I know why you’re here. You want to know: could one so called “extreme poly-athlete” actually complete the Eight? Twist my arm and I’d say Jeb Corliss.

The heir-apparent to the title of world’s most famous extreme athlete, Jeb Corliss is an extreme BASE jumper and wingsuit flier who’s pulled off some major stunts, like that flight through a narrow mountain crack in China a few years ago and survived a harrowing wing-suit crash in South Africa. He also worked on the new Point Break as a technical advisor, so you could almost say he helped write the book on this subject.

What He Could Do: Jeb Corliss could do anything with a wingsuit and BASE jumping. He’s already done something similar to the Awakening Earth ordeal with his wing-suit flight through Tianmen Mountain. If he had skills on the water he might pull it off. 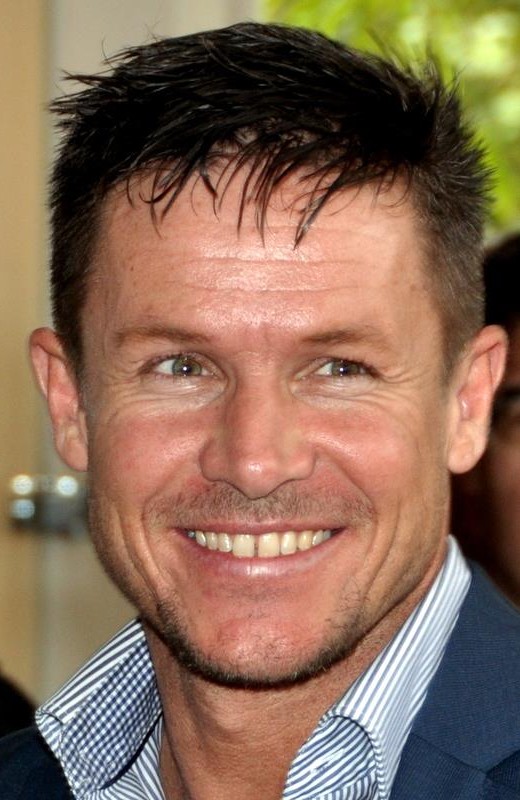 Fearless Felix has been relatively quiet since he busted a 50 year old record for the highest skydive in history back in 2012 – at least in the extreme sports world. He’s since traded in his wing-suit for racing time in an Audi R8 on the racing circuit. Still, Felix Baumgartner is a legend among extreme athletes, and is way up there with Jeb Corliss with the stunts he’s pulled off, including an iconic jump off Christ the Redeemer.

What He Could Do: Like Corliss, Baumgartner could do most of the aerial ordeals. That would be trials two, three and five. I don’t know how he’d do as a surfer or on a snowboard, though he’s proven adept to picking up new skills very quickly.

Graham Dickinson is not a household name, but you’ve seen him in action if you’ve spent time on this blog. His wing-suit flight through the French Alps last September triggered many a heart attack and clearly shows the dude’s got skill. He’s also got some Bodhi in him – case in point when he broke out of and BASE jumped out of a gondola in Whistler two years ago.

What He Could Do: Anything in the air. Like the other two extreme athletes we’ve talked about, he’s already done the fifth ordeal (Life of Wind). Give this guy time and watch out for him – his videos will trigger your pacemaker.

**UPDATE – Graham Dickinson died on January 25, 2017 while on a wingsuit flight in China. Rest in Peace**

Valery Rozov is proof that, as Johnny Utah says, an extreme athlete could spend his entire life training for just one ordeal. The Russian daredevil is, officially, the only guy on this list to have done the second ordeal, Birth of Sky, in which he BASE jumped off Mt. Everest. At the time he was 48, and he’s jumped off Kilimanjaro since then too.

Skills: Rock climbing, skydiving, wing-suits, BASE jumping. Bonus – he can dance too. Watch his celebratory jig after he lands from Kilimanjaro.

What He Could Do: He’s already done birth of sky. Now look at those skills and you deduce he could probably do four of the Ozaki 8 ordeals. How he’d fare on a snowboard or riding waves is another matter. 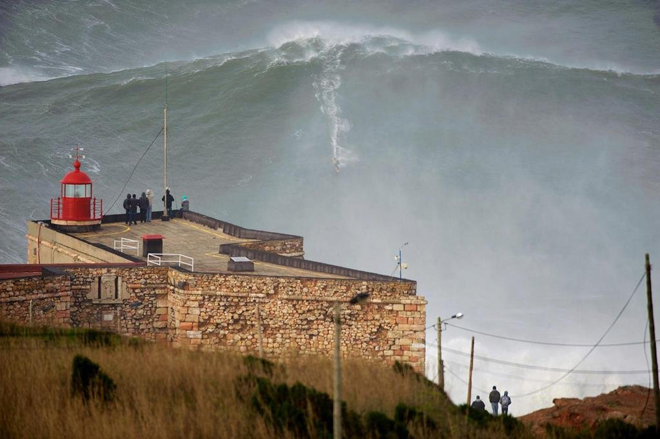 Lose the wing-suit and wax a surfboard. Garrett McNamara is a big wave rider and then some. He’s set several records at Nazare in Portugal, including what many believe to be the biggest wave ever surfed, at 100+ feet back in 2013.

What He Could Do: ‘G Mac’ has already done Life of Water. With his athleticism and experience he might also pull off the first ordeal (Emerging Force – navigate class 4 rapids) and even Life of Ice on a snowboard. His wing-suit skills are missing, however.

Ok, this one’s a long-shot, but I have to put it out there. Evan Garcia made a splash in 2012 when the-then 23-year old rode down an 80 foot waterfall in a kayak. I believe at one time he held the record for the highest drop as well. Whether it still stands or otherwise, the dude can handle a kayak like no one’s business. And considering that the first ordeal from the Ozaki 8 calls for just that, Evan Garcia could do some damage among extreme athletes.

What He Could Do: Evan Garcia could do the first ordeal of the Ozaki 8. Given his youth and experience in the wild, I’d say he could probably do Life of Ice and any climbing trials with a little more time.